American National Bank opened for business in May 1983. The original location was at 10 West Main in what is now known as the Colston building. In January 1984 the home office moved to its present location at 1901 North Commerce.  In June 2016, ANB changed the bank charter from a National charter to a State charter.  The new name, American Nation Bank, was established.

Since the inception of the bank, Jesse Cross has held the position as Chairman/CEO and most of the bank's founders continue as American Nation Bank's directors. Thanks to their strong leadership and progressive ideas, ANB has grown to over $440,000,000 in assets and have nine banking center locations.

The board of directors, officers and employees are committed to conservative financial policies and diligent risk management practices, allowing us to offer quality service and high level of financial safety and soundness.  Given our financial strength, strong capital position and because ANB is backed by the full faith and credit of the U.S. Government, you can be sure that your money is safe and secure. 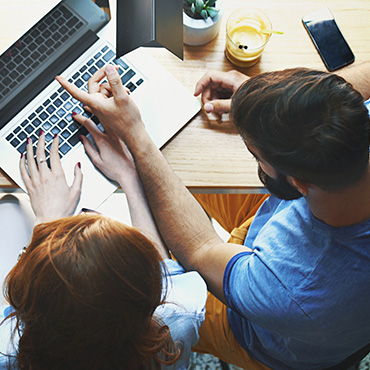